At approximately 4:00pm Thursday February 16, 2017 the Douglas County/Douglasville F.I.N.D. (Felony Interception Narcotics Detection) units observed a vehicle matching the description of a vehicle look out that was given out to surrounding law enforcement agencies that was involved in a crime in Union City, GA. The F.I.N.D. units stopped the vehicle without incident and detained two suspects. Both suspects were released into the custody of the Union City Police Department. 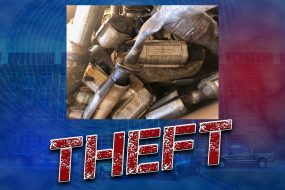 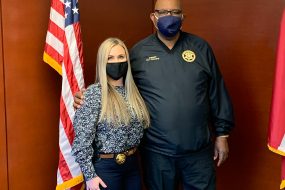