On November 12th, 2019 shortly after 11:00 AM, Carl Rupnow was shot to death during the commission of an armed robbery while running his Community Coffee route at Pete’s Store located at 1870 Lee Road in Lithia Springs, GA 30122.  The Douglas County Sheriff’s Office/Douglasville Police Department Major Case Unit did an exemplary job on rapidly identifying Freddy Pouerie of Lithia Springs as the suspect.  The expeditious manner in which this case was investigated allowed for investigators to identify the suspect’s place of employment where he was apprehended about 23:00 hours last night.  Members of the community that came forward were crucial in assisting investigators in the quick apprehension of Pouerie and thus making the community that much safer.  We would like to thank the community for their continued support in our efforts to make Douglas County a safe place to live. 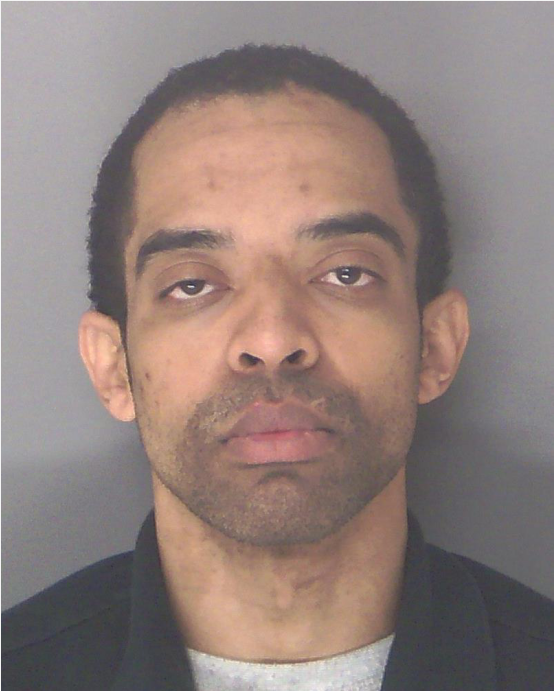 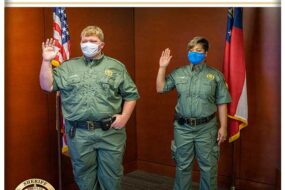