Barksdale was wanted for a home invasion/murder that had taken place on October 7, 2015 at Birch Landing Apartment Complex in Lithia Springs, GA. 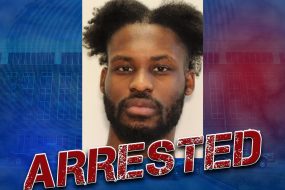