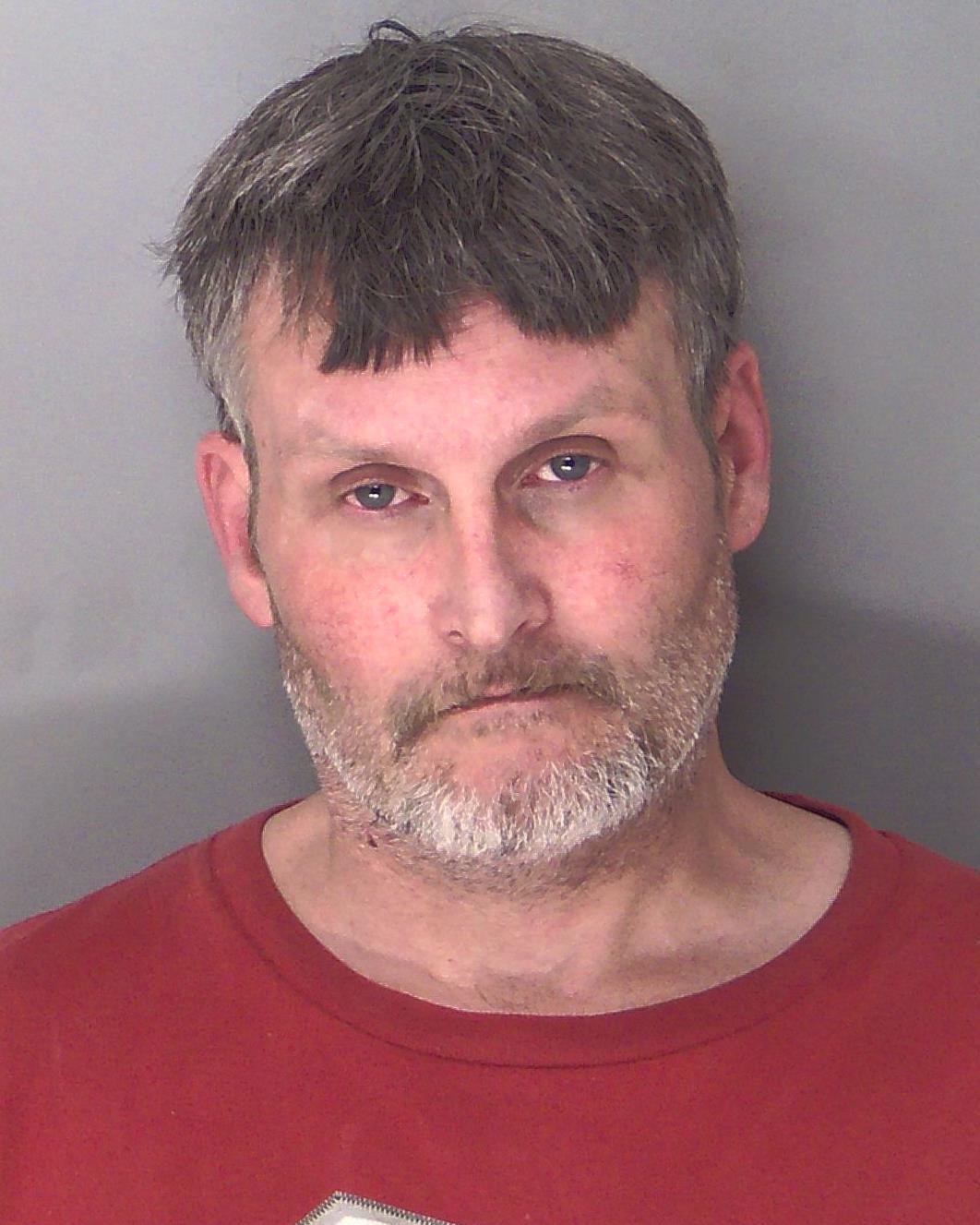 On January 25, 2019 at approximately 7:00am the Douglas County Sheriff’s Office received a call from a concerned citizen in which the caller described locating a deceased female off the roadway at West Union Hill Road and Ephesus Church Road. Deputies and investigators responded to the call where a female, later identified as Sheila Bryant, 55 years of age, of Bremen, Georgia was found deceased just off the roadway in the grass at the location given by the concerned citizen. Investigators created a crime scene and began processing that scene for information. The deceased female was later transported to the Georgia Bureau of Investigations Crime Lab where the state medical examiner ruled the death a homicide and investigators believe the cause of death was by strangulation. It was determined by investigators that the female was killed at another location and she was then left on the roadside off of Ephesus Church Road.

Because of the complexity of the case little information could be released for fear that the suspect might flee or evidence be destroyed. Early in the investigation information was developed about a potential person of interest by the name of Eric Greene and investigators quickly began to focus on him as the suspect in this murder. On February 7th, 2019 Eric Greene was located in the victim’s car in Paulding County where he was arrested on an outstanding warrant. After further follow up, Investigators were able to determine Greene’s involvement in the crime and he was formally charged on February 24, 2019, with Murder and Motor Vehicle Theft.

Greene went before a Douglas County Superior Court Judge for his first appearance hearing on 2/25/2019 where he was read his charges and his bond was denied. 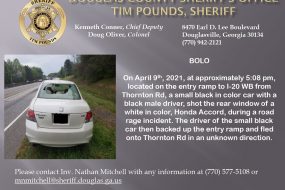 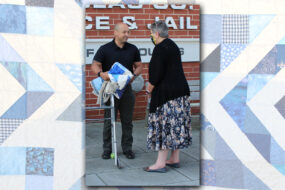 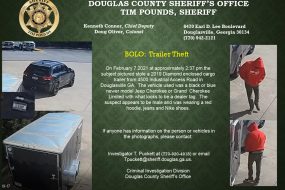 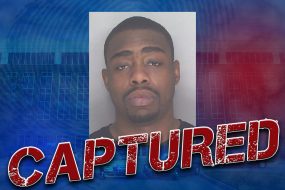 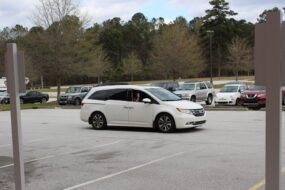