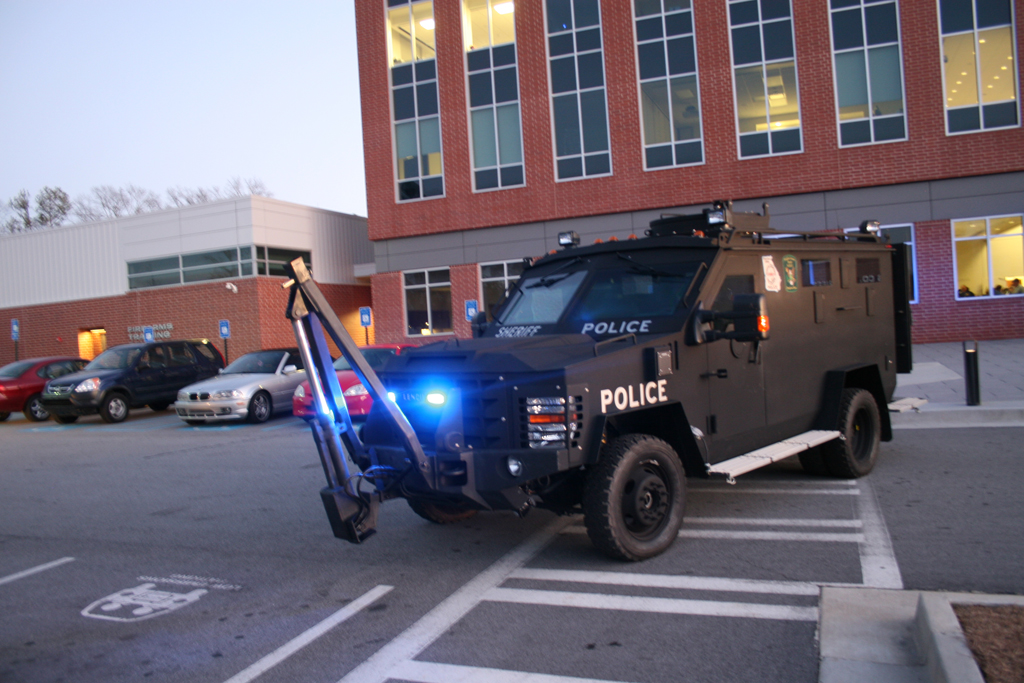 The Douglas County Sheriff Emergency Response Team or S.E.R.T. Team was formed in 2000, and is composed of highly trained Deputies. These Deputies are trained in tactics to counter the threats posed by well-armed and violent suspects. Including calls such as but not limited to: Dangerous Felons, Barricaded suspects, Hostages, Escaped Prisoners, etc.

The mission of the Douglas County S.E.R.T Team is to provide a highly trained and skilled tactical team as a resource for the county in handling critical incidents in order to reduce the risk of injury or loss of life to citizens, Deputies, and suspects.

In 2010, the Douglas County S.E.R.T Team added a Lenco Bearcat to its Team. The Bearcat is a fully armored vehicle that provides protection for each team member. The vehicle was purchased with confiscated drug funds. The Bearcat is vehicle 591 this is the badge number for fallen S.E.R.T Team member Blake Gammill.