On October 18, 2018 Dep. Barber with the Douglas county Crime Suppression Unit observed a Chevy Avalanche failing to maintain its lane, I-20 east bound just before County line Rd. Reports had been circulating that this vehicle was involved in narcotics distribution in Douglas County.  Dep. Barber attempted a traffic stop on the vehicle. The subject pulled into the median as if it were going to stop. The driver threw a plastic bag out the window and pulled back into traffic fleeing from Deputy Barber at a high rate of speed.  Barber pursued the subject with his emergency equipment activated. The subject exited onto Lee rd, turning right going south bound. Dep. Barber continued to pursue the Avalanche until the driver pulled over and was taken into custody.

Dep. Britt with the Douglas County FIND unit went to the location where the driver now identified as Winston McCray had thrown the bag out of his window. Dep. Britt recovered a plastic bag containing smaller multiple jeweler’s baggies. The baggies contained what appeared to be powder cocaine and crack cocaine. Agents from the Special Investigation Division responded to the scene and conducted a field test on the contents of the baggies. The test gave a positive reaction for cocaine. In total, there were 63 baggies containing cocaine; 22 of those baggies contained the base form of crack cocaine, the total weight was 19.83 grams.

McCray is charged with possession of cocaine with intent to distribute, fleeing and attempting to elude and for fail to maintain lane. 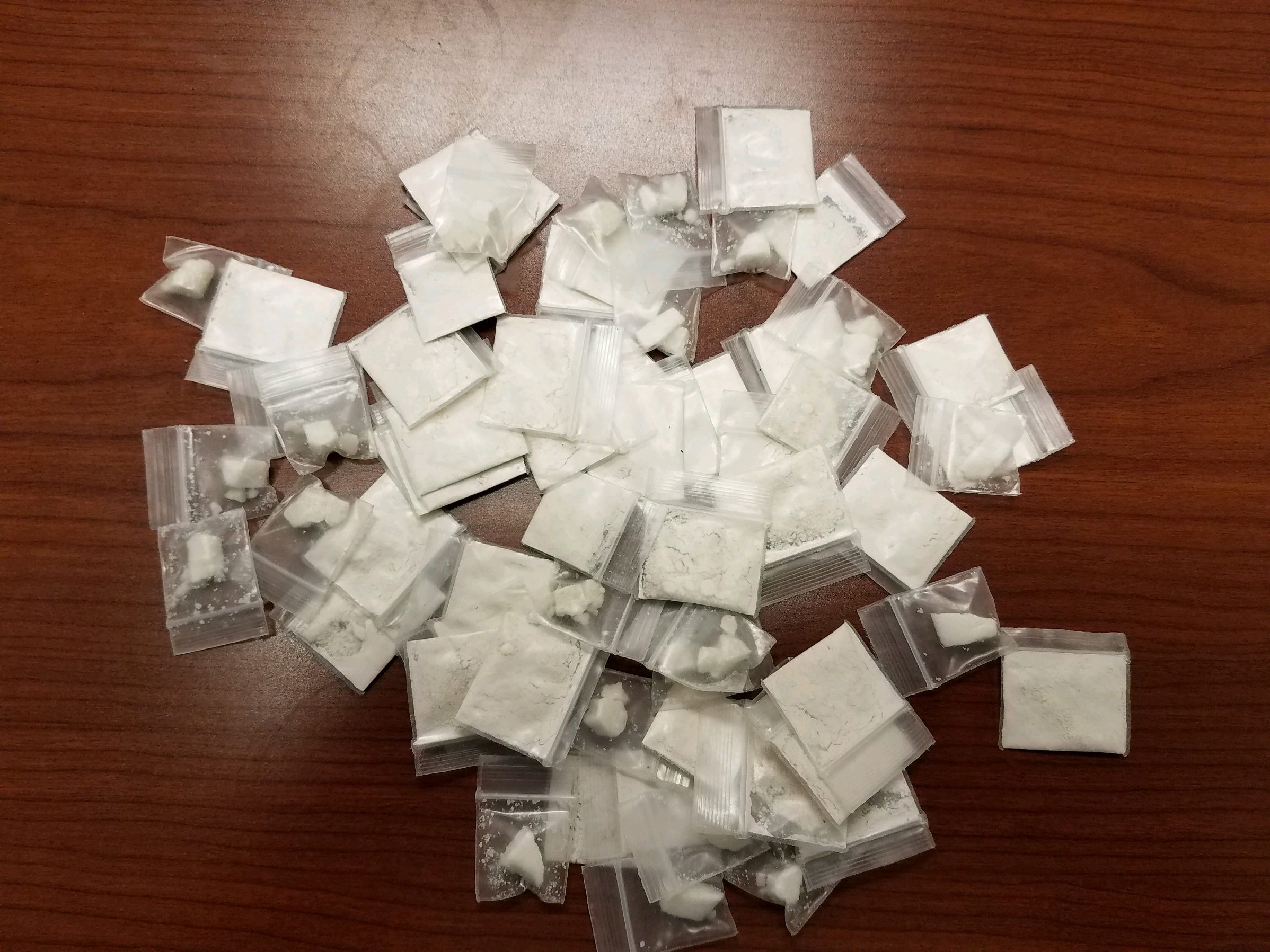