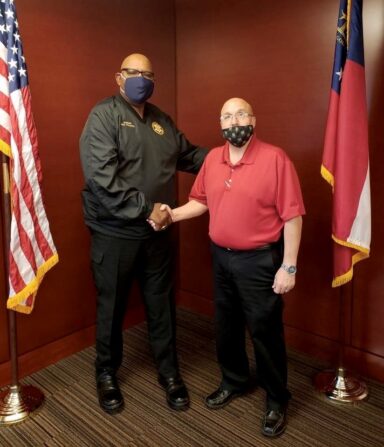 Sheriff Tim Pounds and staff would like to congratulate Inv. Rodney Hendrix on his retirement at the end of this month. During his 28-plus-year career with the Douglas County Sheriff’s Office, Inv. Hendrix was a Field Training Officer, investigated major cases and crimes against children, a hostage negotiator, patrol deputy, jailer, and a liaison for all Douglas County Accountability Courts. He is also an eight-year United States Army veteran. We appreciate all his years of service both to us and to the country, and he will be missed. 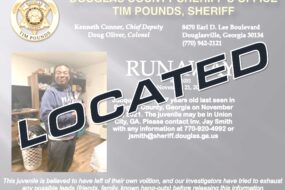 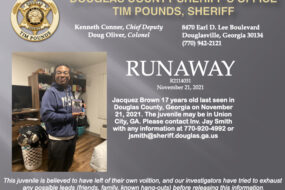 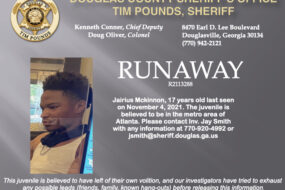