As anyone on patrol will tell you, there’s no such thing as a “routine traffic stop.” This morning was no exception. Just before 5 a.m., Deputy Garrett pulled over a white Toyota Celica with expired tags at the QT off Hwy 92 near I-20. When he approached the vehicle, he noticed a rifle on the seat and a clear bag hanging out of a black one. He asked the driver to exit the vehicle before he performed a search. During the search, Deputy Garrett discovered scales, and a sawed off shotgun in addition to the rifle. The driver, identified as Phillip Clay, will be charged with the following: 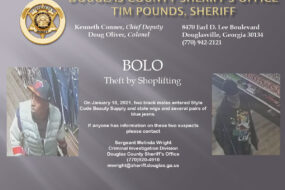 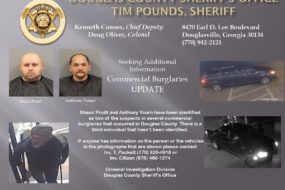 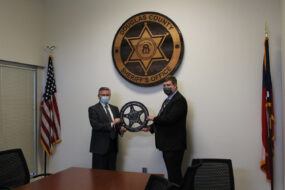