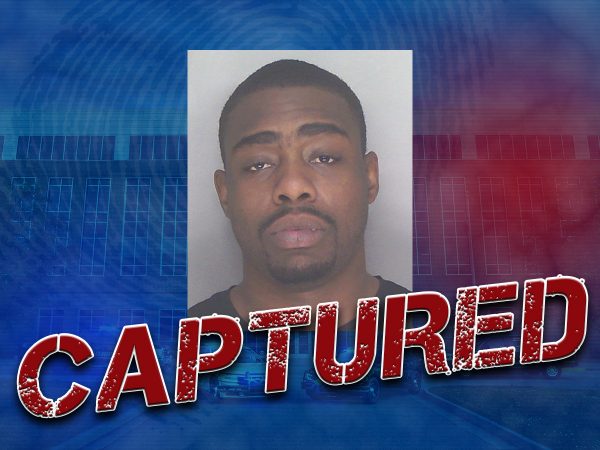 On 3/29/21 at approximately 1 AM one of our deputies tried to initiate a traffic stop on a white Audi traveling on Veterans Memorial Hwy. It was reported that the owner of the vehicle was wanted for multiple felony charges from 5 different agencies, was reported to be armed and dangerous and an escape risk. The driver of the vehicle failed to stop and initiated a chase traveling eastbound on Veterans Memorial Hwy from the City of Douglasville. We pursued the vehicle until in it wrecked at Veterans Memorial Hwy and Bingham Road. The driver then fled on foot from his vehicle towards Newman Ellis Road. Douglas County Deputies and Douglasville Police Officers quickly set up a perimeter in the area. Multiple sighting were called in by area residents and by 1:24 we had him in custody with the assistance of the community and a Powder Springs K-9. Thanks to the quick action of the Sheriff’s Office Patrol Division, Sheriff’s SCORPION Unit, The Douglasville Police Department, area residents, and the Powder Springs Police Department, this individual is no longer on the run and has new charges in Douglas County for: 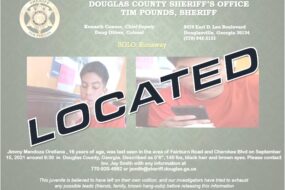