The easiest outwardly visible sign of Methamphetamine use is rapid weight loss. The amount of weight that someone looses can vary from person to person depending on their physical size and how rapidly their use progresses. On average a person can lose 8 to 10 pounds a month for several months in a row. Many young ladies are deceived by the drug by thinking it is a quick way to lose weight. Often the user goes past the point of looking normal into an appearance of looking to thin or has a sunken face. Many people look like “skin and bones”. Eating binges are common for those persons coming down from a several day Methamphetamine high.

Another sign is that the user often becomes careless about their appearance and overall physical well being. Often Methamphetamine use will quickly transform a normal looking person into what appears to be a vagrant or homeless person. Hygiene becomes of little concern and the user may not brush their teeth or take showers for extended periods of time. Often users will cut their hair into styles that need very little care or grooming. The skin often shows sign of use which might appear to look like bad acne on the arms, face and neck, and the user’s hands and nails may appear to look in very bad shape.

The user’s mental state of mind often changes quickly. Methamphetamine produces similar characteristics in its users as that of schizophrenics and people with obsessive compulsive disorders. Aggressive behavior, paranoia of friends and family, deception and lies, and many other apparent mental disorders are a result of Methamphetamine use. Watch out for those people that become closed off and secretive that used to be outgoing and open. Days of being wide awake followed by days of sleeping binges may be a sign of Methamphetamine use.

The user often looses interest in anything else but the drug. The user who may have been a great and caring mother may all of a sudden not care about where her children are at, what they have to eat , or how many days that they have gone without seeing them. Watch out for friends or family members that seem to have lost interest in those things that were dearest to their heart.
Other signs of use may be the objects that can be found associated with the use of Methamphetamine. Items such as burned aluminum foil or light bulbs that have been converted to smoking devices. Small Ziploc baggies and cut drinking straws are indicators for use. An overabundant supply of butane fuel or windproof butane lighters could be an indication of use.

There are so many indicators that are not mentioned on this web site. If you are concerned about someone you love that you suspect as a Methamphetamine user, please email or call the task force to see if the unusual behavior could be associated with Methamphetamine use or addiction. If you call you can remain anonymous! If you email, we will need your address to return the email. 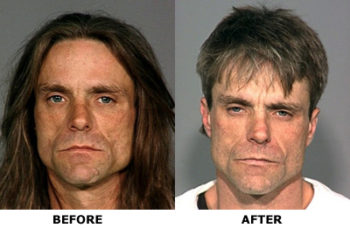 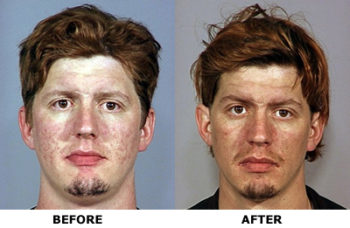 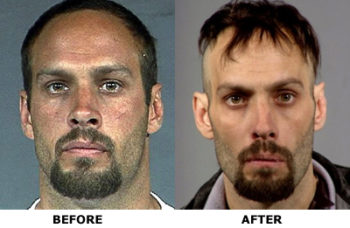 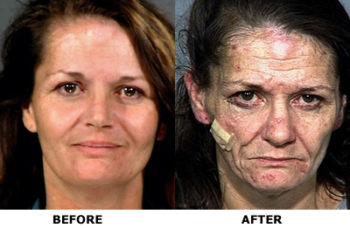 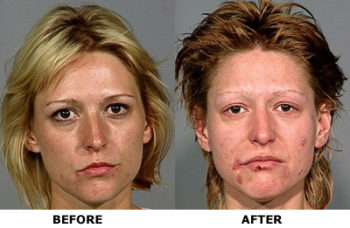 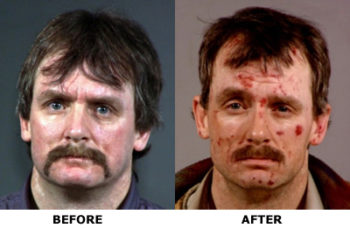